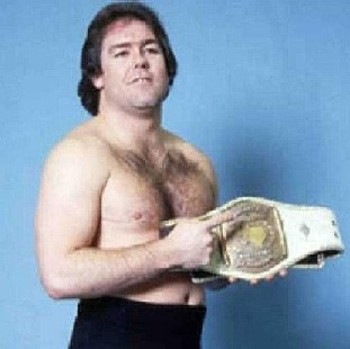 Episode 75 of Breaking Kayfabe with Bowdren & Barry has arrived and we are offering a plethora of content! Where else do you get content like: Who’s better? Taylor Swift or Arianna Grande? Was Mid-Atlantic a better territory than CWF?

Did we just watch the greatest match that either of us has ever seen? What movie could Jeff NOT finish because of its content? And oh yeah…we also talk with original Horseman Tully Blanchard!!! I’d say your next couple of hours you’ll be busy!!