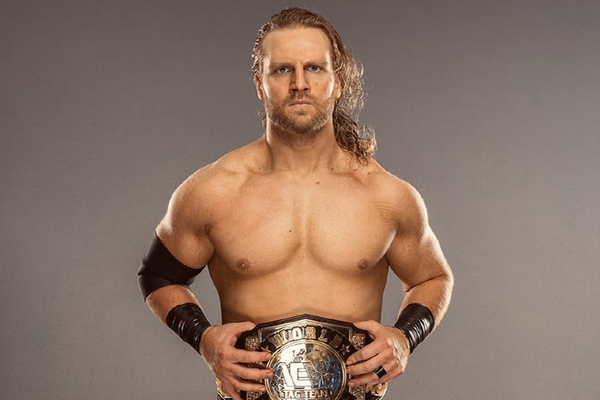 Episode 151 of Breaking Kayfabe with Bowdren & Barry is here and we are going to Hollywood Part Deaux! Legendary character actor William Sanderson, who appeared in Blade Runner, Newhart & Deadwood joins us. We discuss a tag team match that has been called one of the greatest matches of all-time that took place this year! 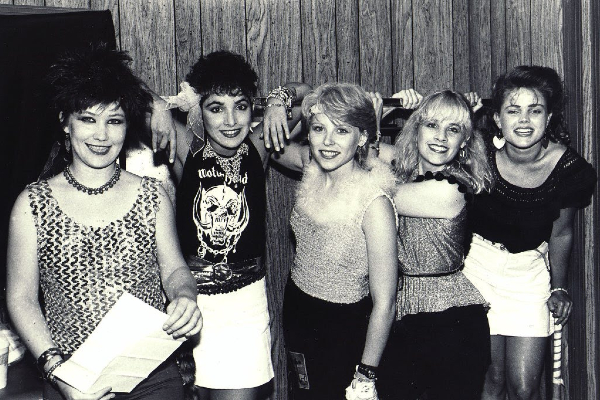 Episode 150 of Breaking Kayfabe with Bowdren & Barry is here and we are going Hollywood as we discuss L.A. punk and the new Go Go’s documentary with their friend and former roommate Pleasant Gehman! All that plus wrestling talk and our match of the week! 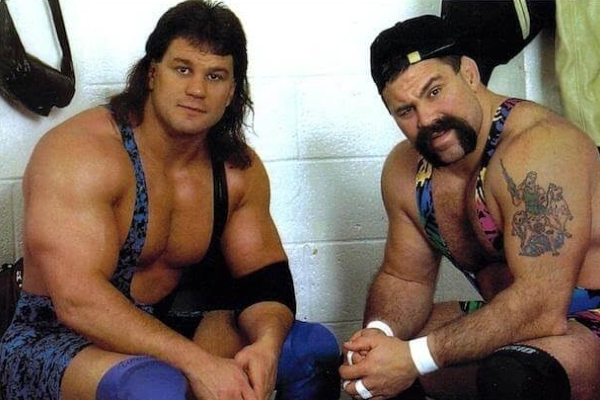 Episode 149 is here and this week our match of the week features two great brother teams! We also look at the top 25 chain restaurants throughout the country–including a controversial choice for the top spot! We also interview Kenny Casanova, author of “Kamala Speaks” about the death of his friend Jim Harris. 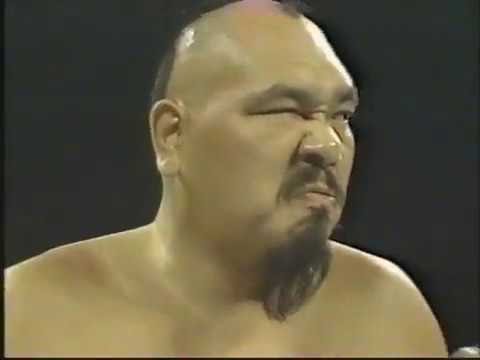 Episode 148 of Breaking Kayfabe with Bowdren & Barry is here and this week we are heavy on the wrestling content! We look at a match from the summer of ’86 with two teams that were formerly part of the same group…and we offer our “yays”, “nays” & “mehs” from AEW!