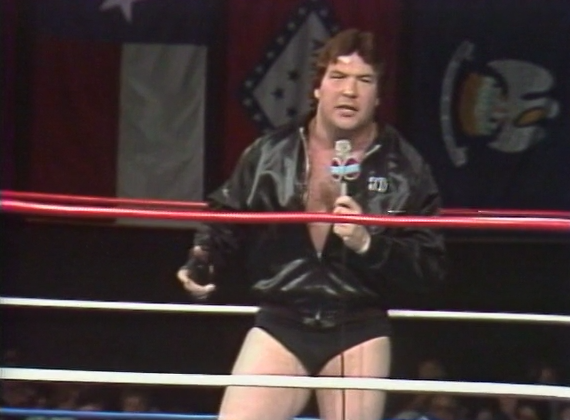 In Episode 6 of Breaking Kayfabe with Jeff Bowdren…..Jeff and co-host Barry Rose discuss two more of his top 100 Matches of the 80’s, introduce a new segment called “Poking the Bear” where they discuss the best tag teams of all-time….AND…..Jeff & Barry will each recommend 3 television you should go out of your way to watch!