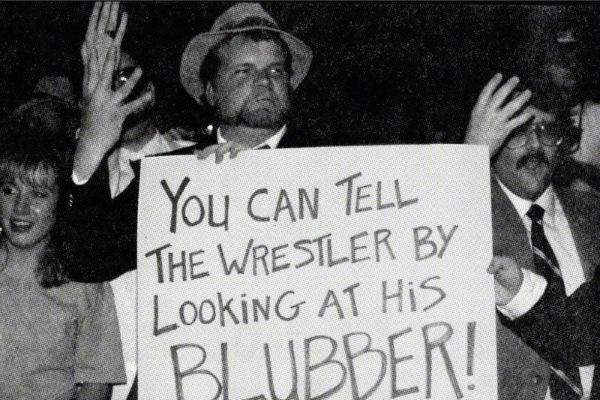 On episode 3 of Breaking Kayfabe, Jeff Bowdren is joined by John Hitchcock, founder of Front Row Section D in Greensboro, North Carolina—the original “Sign Guy” in wrestling. We discuss Johnny Valentine & Wahoo McDaniel, Russians in the crowd, getting cursed at by Ricky Morton, as well as the following matches from Jeff’s list of the Top 100 Matches of the 1980’s: