Episode 25 of Breaking Kayfabe with Bowdren & Barry has arrived! And on this episode, we are going to check 3 matches that listeners suggested that SHOULD have been in my top 100 of the 80’s! All that plus we discuss the anniversary of the deaths of some legends, and finally…..we take a look at our top five favorite nude scenes in mainstream movies! That’s right, who did the best job of getting naked??? 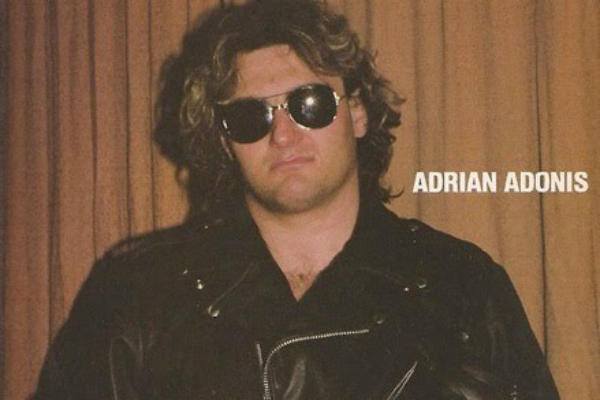 Episode 24 of Breaking Kayfabe with Bowdren & Barry has arrived! On this episode, we are going to be taking a look at two more matches that did NOT make Jeff’s top 100 of the 80’s. Joining us to discuss one of those matches is John McAdam, who makes his 2nd appearance on the podcast! Plus, we will look at a couple of forgotten angles, Jeff discuss the demise of Toys R Us and his top 5 memories of working there….and, we will each offer our top 5 CREEPY movies….non-horror. Ya know, movies that had scenes that just skeeved you out! 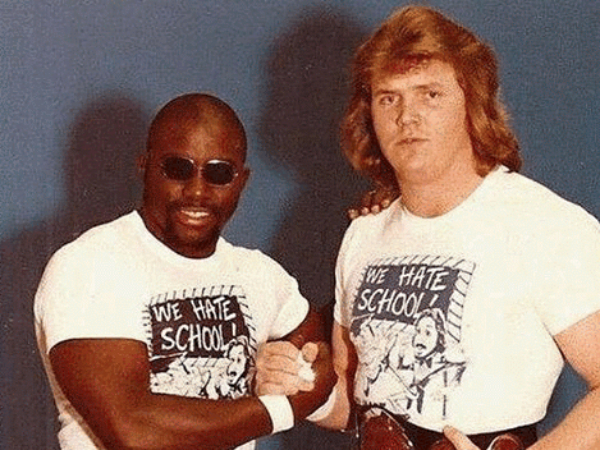 Episode 23 of Breaking Kayfabe hasn’t landed–it escaped! And on this episode, we are taking a look at some matches that did NOT make Jeff’s Top 100 Matches Of The 1980’s list! That’s right, someone thinks Jeff was wrong!  And besides that, we will reveal what possibly will be our most controversial top 5 list EVER! We are revealing our choices for the best AND worst fast food restaurants!! 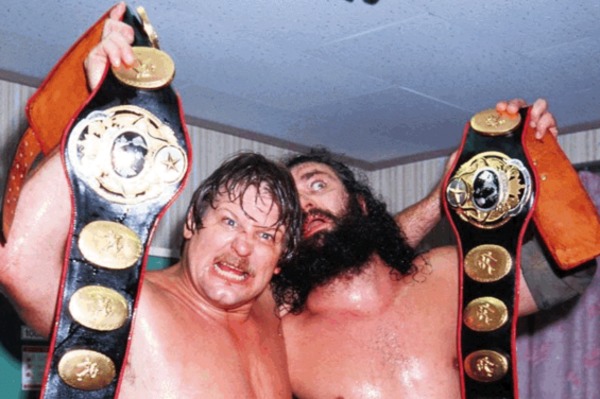 Episode 22 of Breaking Kayfabe with Bowdren & Barry is here! And on this episode, we take a look at two of Jeff’s top 100 of the 80’s, plus we discuss a classic older film featuring one of Barry’s longtime secret crushes, and…we each cut a promo on our top 5 most UNDERRATED promo guys in wrestling! No Jim Cornette’s, or Bobby Heenan, or the Rock…..we are talking UNDERRATED here!!