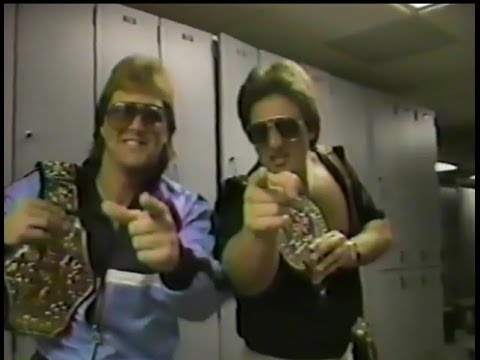 Episode 157 is here and this week we are taking a look at the Booker’s Observer Hall of Fame choices, the top chain steakhouses and go hair vs hair in our match of the week! 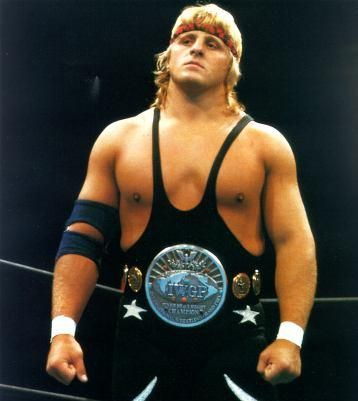 Episode 11 of the new and improved Breaking Kayfabe with Bowdren & Barry takes a look at four more of the Top 100 of the 80’s, including a match that set the stage for one of the greatest feuds in wrestling history.
All that plus our choices for the Top 5 Christmas / Holiday movies of all time!