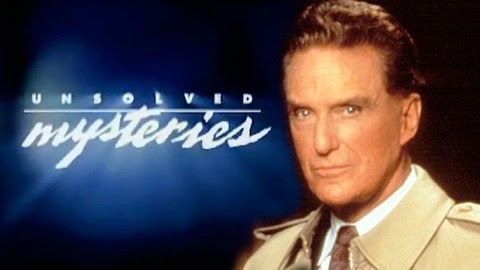 Episode 124 is here and its another Unsolved Mysteries episode! And on this episode we investigate a couple of unsolved murders that may be the result of two serial killers, a double murder that allegedly involves members of different levels of government, look at the death of a famous wrestler from the 70’s….and, for the first time ever we break kayfabe on GHOSTS!