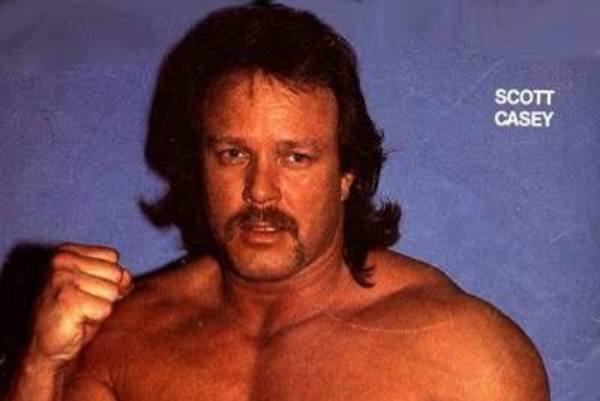 Episode 88 of Breaking Kayfabe of Breaking Kayfabe with Bowdren & Barry is here and on this episode we are joined by Cowboy Scott Casey as he discusses his new autobiography “One Last Ride” and gives us some stories from the road! We also take a look at one of the greatest angles in the history of CWF as we discuss Eddie Graham & the Great Malenko and also take a look at a match from February of 1985 as Brad Armstrong faces Ted Dibiase, and this episode features the reurn of…FloridaMan….or not?? 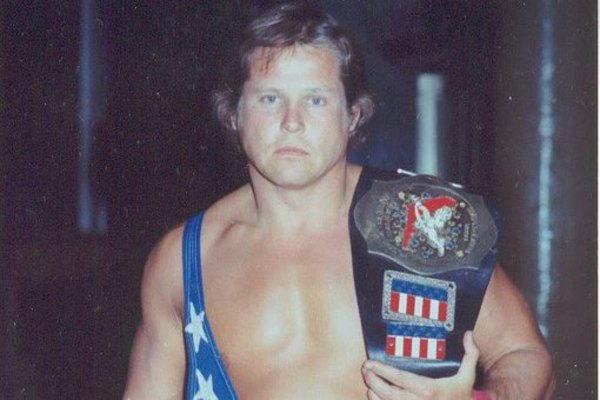