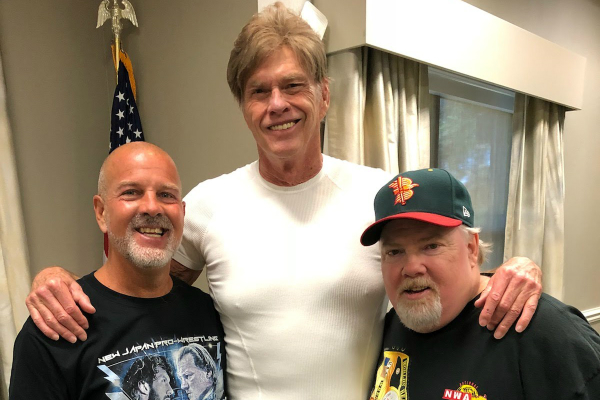 Episode 116 of Breaking Kayfabe with Bowdren & Barry is here and… it’s a holiday stocking stuffer for the shut ins! And on this episode, our longest ever, we start with an interview with former WWF superstar Duke “the Dumpster” Droese in a revealing interview, discuss an episode of Portland wrestling from November of 1980 and close out with a Hall of Fame discussion with the Tennessee Stud Ron Fuller!