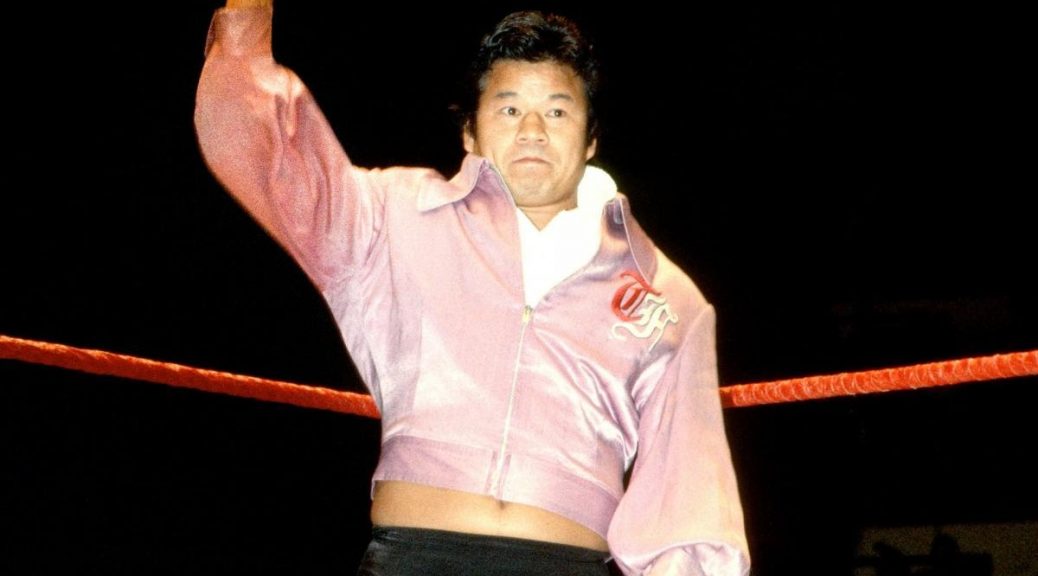 Episode 34 of Breaking Kayfabe with Bowdren & Barry is here! And on this episode, we will take a look at two more of Jeff’s top 100 of the 80’s, including a match that both feel belonged in his top 10!! That, plus we answer listener questions and discussion the legacy of Cannon Group, Inc., producers of some of the worst–and a couple of the best–films of the 1980’s!! Stallone, Norris, Bronson…and Streep??