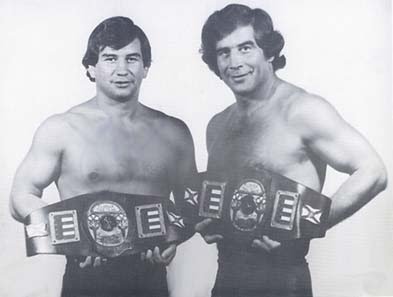 Episode 164 of Breaking Kayfabe with Bowdren & Barry is here. It’s the “Propofol gives the guy an erection” episode! And on this show we discuss the life & greatness of former NWA world champion Jack Brisco.  Joining us to discuss his life is his brother Jerry. That, plus…what one word describes the 1980’s??