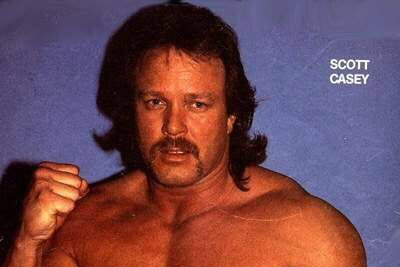 Episode 112 of Breaking Kayfabe with Bowdren & Barry is in the books and on this episode we are joined by Cowboy Scott Casey as we take a look back at the 4/21/76 episode of Championship Wrestling from Florida. Scott discusses his memories of the talent that was in the territory at the time with tales inside and outside the ring. And…we bring back a movie of the week as we look at 1978’s Foul Play with Goldie Hawn & Chevy Chase, and a great supporting cast!