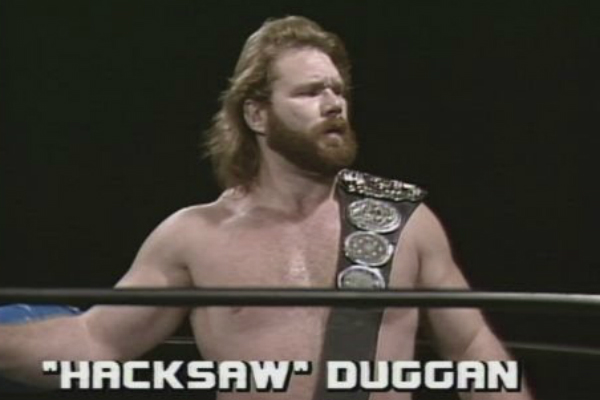 Episode 97 of Breaking Kayfabe with Bowdren & Barry is here and hold on, because it’s gonna be a bumpy ride! On this week’s show we look at a wild brawl from 1985 between two legends, delivery an F, M or K AND a Florida man or not? segment–both of them! A top 5 songs with colors in the title….and the Booker discusses a surprise appearance on his last trial as a court clerk. Mud will be flung tonite!