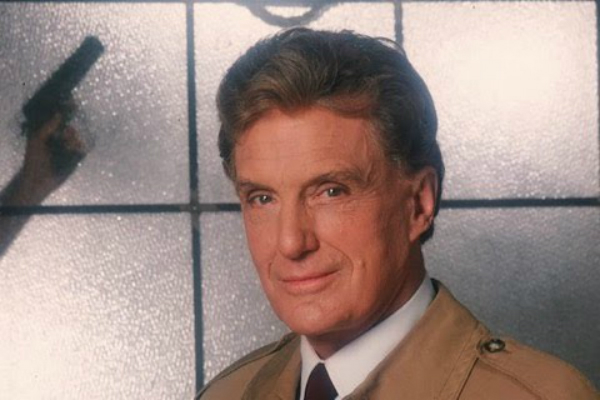 Episode 61 of Breaking Kayfabe is here…and its our special Unsolved Mysteries Edition 2.0! On this episode we ask: Who killed Corsica Jean? What really became of the Sodder children? Was the murder of a prominent Florida doctor random…or an execution? Who…or WHAT killed Bobby Dunbar? And how did a German teenager survive a fall from 10,000 feet into a tropical rainforest?? We will speculate–because that’s who we are and what we do!!